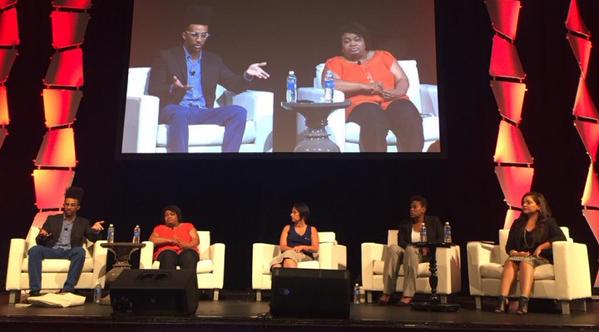 With so many exciting components of Online News Association’s 2015 conference, it was easy to miss a session here or there while listening to another. Thankfully, 20 students chronicled every aspect of the conference so you can #FOMO no more.